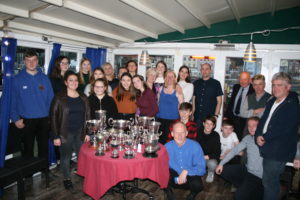 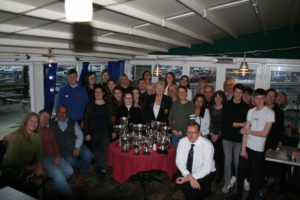 Nathan Peach, who took promotion in both sweep and sculling formats this season, received Men’s Most Improved Novice Rower and also took the prestigious Rowers Rowers award ahead of crew mate Matt Barnett. 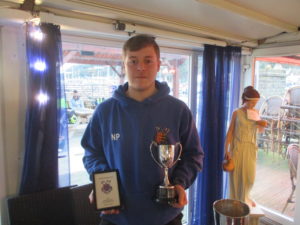 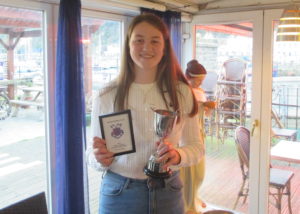 Emma Spanton took the Most Improved Female Rower after taking her first win in the last race of her season.

The Coxswain of the Year award was presented to Emma Oliver for her work with a variety of crews throughout the season. 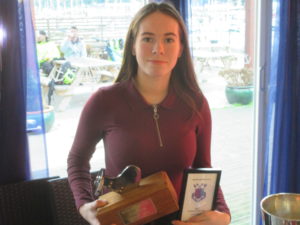 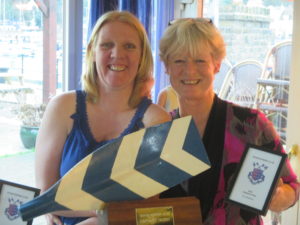 The Captain’s Award was shared by Jo Johnston and Maria West-Burrows who work hard for the club off the water and represented the club for the third year running at the World Offshore Championships.

Matt Barnett received the Club Person of the Year trophy for his willingness to help other crews and organising the successful Men’s Novice 4 crew. 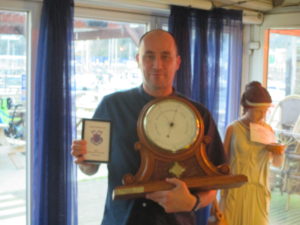 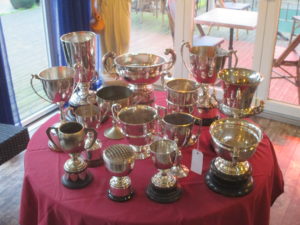 Young Lacey Scrivener received the Helpers prize for her hard work at the the Dover Regatta.